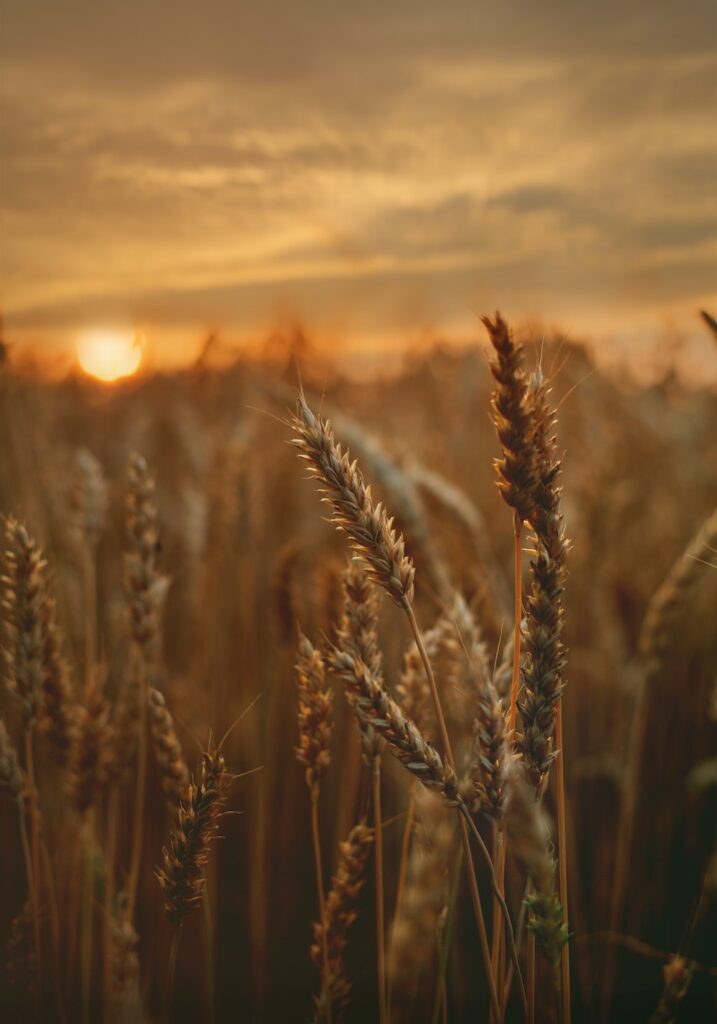 What is gluten and why can’t some people process it?

Gluten is a peptide fraction of protein that is primarily found in grains like wheat, barley and rye.1  Gluten is used in many processed foods because of its soft, chewy consistency and the superior way that it bakes up well in breads, muffins and other baked goods.

For some people, when gluten is consumed it yields an immune response as though they have eaten something toxic or pathogenic.  This response can damage the villi of the small intestine, making it difficult to properly absorb nutrients.2  As time passes, if not properly treated this poor absorption will result in multiple nutrient deficiencies and malnourishment yielding countless ill-health consequences.

Why does gluten seem to be a bigger problem in recent years?

Gluten is an ancient grain and yet seems to be getting more press in the past decade or so.  Why is it gaining so much polarizing popularity?  Loads of gluten-based processed foods are still coming to market by the droves in response to the demand (that people want them), while on the other side of that coin, you have doctors like cardiologist Dr. William Davis, the author of, “Wheat Belly”, saying that wheat is “the most dangerous food that you can put on your plate.”  The number of people with digestive challenges who are feeling better as they consume less and less gluten are on the rise.  It seems that much more research needs to be done … however, there are some speculations.

What are the differences between Celiac disease, wheat allergies and non-celiac gluten sensitivity?

Celiac disease is characterized by a genetic susceptibility, exposure to gluten, an environmental “trigger” and an autoimmune response to gluten.1  In a person with celiac disease, the lining of the small intestine gets damaged.  Celiac is diagnosed first by a blood test and then confirmed by a biopsy of the small intestine.  The only known treatment is adherence to a strict gluten-free diet, including body care products that are applied to the skin, appliances used and carefulness to avoid cross-contamination.1

Wheat allergies are when a person has an immune response to wheat proteins.  Common symptoms include watery eyes, a runny nose, hives and, in rare but serious cases, anaphylaxis.3

Non-celiac gluten sensitivity is diagnosed in people who don’t have celiac disease or a wheat allergy but still have ill symptoms when they consume gluten and by symptoms improving when they eliminate wheat.3

How might having a gluten sensitivity, Celiac disease or wheat allergy affect a person’s lifestyle?

Celiac disease is the most difficult in terms of having to change your lifestyle.  This is due to the fact that in this condition, it’s not just an issue of not eating gluten…  You also should not touch it, breathe it or be around it, which is much more difficult especially from a social standpoint.

It is also important to note the social/emotional issues that may go along with these conditions.  Constantly having gas or needing to stay close to the restroom are potentially embarrassing.  Imagine simply hugging a friend or family member at a social gathering and it causing a reaction due to the gluten in their shampoo or lotion.  This is extremely stressful to always need to be on such high alert.

Excess stress could be associated with always having to think through what you will tell people if you have to excuse yourself multiple times to go to the restroom, always needing to be the one to have to stop on a road trip and not being able to eat in certain restaurants, to name a few.  Things like this can lead to stress, anxiety and even depression over time which all have many other associated detriments as their consequences.

It’s also worth noting that “gluten free” is big business and marketed for the purpose of making money, not necessarily your health.  There’s often a misconception (due mostly to the combination of good marketing along with consumer ignorance) that gluten-free foods are healthy or healthier when in fact, they are more often loaded with sugar and chemicals and are highly processed… far from health promoting.  This can also impact the frustration and stress levels of people who are seeking to avoid gluten.

However, for all of these conditions, there is hope!  The good news is that if they move to a plant-based whole food diet, avoiding gluten is much simpler, inflammation goes down and overall health increases on such a diet.5  There are hundreds of fruits, vegetables, gluten-free grains, nuts, seeds and legumes that can be made in a variety of combinations for delicious, satisfying and anti-inflammatory nutrition.

If you are looking to do all you can to get healthy now and help your family do the same, start by eliminating all processed foods.  Of course, at the same time, you will want to dramatically increase your vegetable, fruit, beans and lentil intake. Put it to the test for at least 10 days and notice the difference.  I know you will love how you feel! 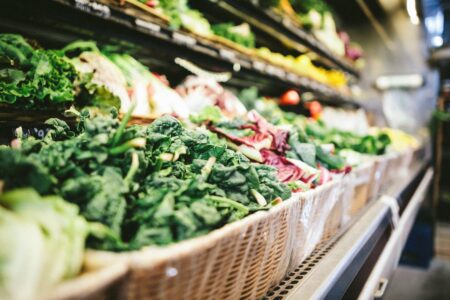 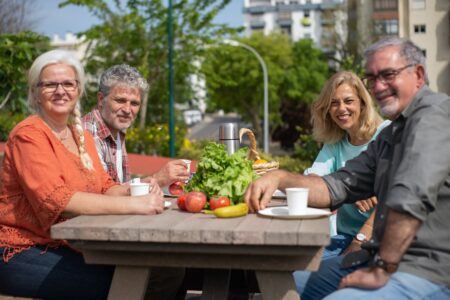 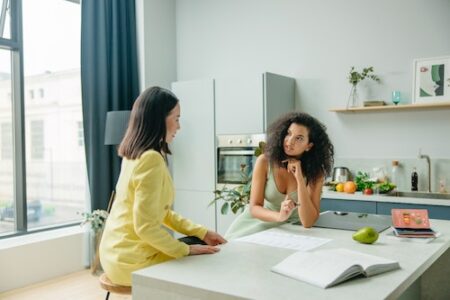