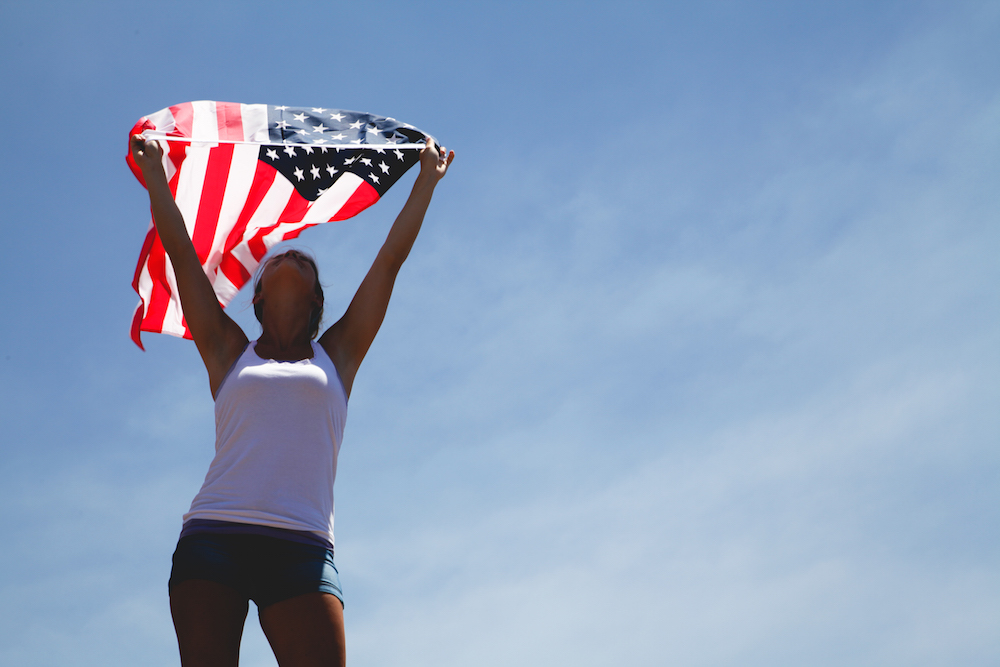 Better Healthcare for ALL People

This isn’t my typical post about alternative healthcare… I want to raise awareness about the lack of healthcare for minorities and share some information that you may not be aware of. While this may impact some more than others, as loving and conscious people who need to look out and care for each other, regardless of race, religion, socioeconomic status, etc., it really should affect us all.

Although the government has a track record of not really looking out for the American people when it comes to nutrition (case in point: subsidized genetically modified crops, covering toxic medications but not health promoting foods/supplements, etc.), it could/should potentially play a positive role in the healthcare system for every person in the US. When a need is made known or a people group for any reason is not able to receive adequate healthcare, the entire nation suffers. Poor health and nutritional issues have far reaching implications in all of society including education, family, crime rates, finances and so much more.

You might want to sit down for this. I am about to give props (just this once) to the American Medical Association (AMA). I can honestly say, I don’t do this very often. Not sure if I ever have but… The AMA (American Medical Association) has recently proposed a policy change that, if adequately implemented, could improve the health of countless Americans, and especially minorities. (Of course, this was proposed by a group of plant-based MD’s. Go figure.)

The goal of this policy is multifaceted. It is:

This policy was last modified in 2018. It’s too soon to really know the success of this policy but I suspect it will depend greatly on the compliance of the individual doctors to actually promote the new standards. Thanks to the work of prominent plant-based doctors like Milton Mills, John McDougal, Caldwell Esselstyn and Dean Ornish (to name a few), more doctors than ever before are starting to see the values of holistic health care and a plant-based diet. However, of course, on the other hand, there are still many medical professionals who are completely uneducated when it comes to the power of plant-based nutrition (or any form of evidence-based nutrition for that matter). For the latter, there could potentially be some reluctance in “allowing” people to choose if they consume meat and dairy products as it goes against too much deep-seated dogma that has been around for decades. When a better way or new research is presented, we have to change. Many in the medical field will likely struggle with this.

This policy is greatly needed because minorities, both children and adults, have a greater incidence of disease conditions. This is of course not a racial issue due to skin color but rather due in large part to the lack of access to nutritional education, high quality food and adequate healthcare. Most chronic diseases are decreased in those who are more educated5 as well as those who are in a higher income bracket6.

Until this point most governmentally promoted nutritional guidelines have led people to believe that they had to consume meat in order to get protein as well as dairy for adequate calcium. But the truth is that meat is associated with various disease conditions, especially cardiovascular disease while plant protein is associated with decreased risk of disease.7 Also due to the disease conditions associated with meat consumption, it is estimated that the medical costs of meat consumption is billions of dollars per year.8 There is a similar issue with dairy. Dairy is linked with several types of cancer, specifically with prostate9 and ovarian cancers.10 Furthermore, research has shown a great improvement in calcium levels though just consuming vegetables.11 The takeaway? Even if meat were a great source of protein (that’s another story) and dairy was a great source of calcium, the negative associations with it make it worth finding protein and calcium sources that don’t have such a high risk/downside. That is a needed message that has not been widely spread in society, although policies like this will prove helpful.

Minorities for the most part are far more likely to be lactose intolerant. This has to do with a slight variance in their digestive tracts (these variances occur in all cultures). This means that dairy cannot be digested and will often make them sick. And yet, dairy has traditionally been pushed in nearly all government programs as the superior way to get calcium. Until this point, children who were taking part in the School Lunch Act were forced to provide proof from a medical doctor that they had to have a non-dairy alternative to milk. This of course impacted minority children more than white children because they are more likely to be lactose intolerant. It is unkind, unethical and wrong on every level to promote foods, especially to children, when the research is clear that it will harm them. Dr. Milton Mills, MD, refers to this as a form of institutionalized racism when he says, “Although it may be unintentional, the U.S. Dietary Guidelines as they exist are really a fundamental form of institutionalized racism in a rather destructive and insidious format.“12

The policy benefits the American population as a whole to some degree as it’s making efforts to move people away from animal products somewhat by making more options available. And, through educational initiatives, it will especially benefit minorities as they have a higher risk of so many health challenges. For example, although the average American’s risk for nutritional deficiency is around 33%, an African American’s is more around 55%.3 It’s no wonder that minorities have a greater incidence of disease! This is a problem that consistent education to all people can help to reduce.

Educating people about nutrition is primary key to helping improve the health state of our nation. But then, of course making better options available is where the rubber meets the road. Again, this is especially important for children as they don’t normally get to choose what is offered in the school lunch program or what is purchased at home.

For me personally in my Holistic Health Care practice, I have been writing and educating clients about the benefits of a plant-based whole food diet for years; but I specifically wanted to write this post on this policy to help spread the word. I want all families to know that there are more healthy living habits and options (than meat and dairy) and that even the medical field and government agencies are seeing the undeniable and inarguable benefits of a plant-based diet. This is a great step in the right direction!

From the bottom of my heart, please know that at New Hope Health, we love all people. My desire is to help empower you to put your health back in your own hands and get healthy now. Health is wealth and becoming healthy is one of the best investments you can make both in your own life and as an act of love toward your family, friends and mission. 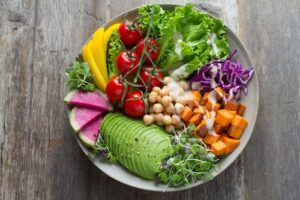 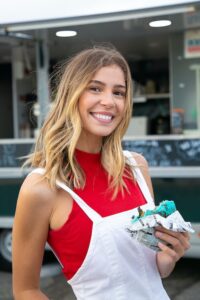